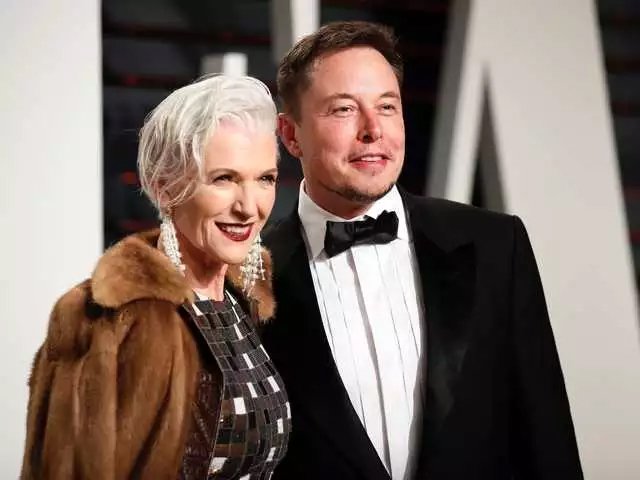 Elon Reeve Musk was born on June 28, 1971, in Pretoria, Transvaal, South Africa. His mother is Maye Musk (née Haldeman), a model and dietitian born in Saskatchewan, Canada, but raised in South Africa. His father is Errol Musk, a South African electromechanical engineer, pilot, sailor, consultant, and property developer.] He has a younger brother, Kimbal (born 1972), and a younger sister, Tosca (born 1974). His maternal grandfather, Joshua Haldeman, was an American-born Canadian. His paternal grandmother had British and Pennsylvania Dutch ancestry.

After his parents divorced in 1980, Musk lived mostly with his father in the suburbs of Pretoria, a choice he made two years after the divorce and subsequently regretted. Musk has become estranged from his father, whom he has described as “a terrible human being… Almost every evil thing you could possibly think of, he has done.” He has a half-sister and a half-brother on his father’s side.

At the age of 10, he developed an interest in computing while using the Commodore VIC-20. He learned computer programming using a manual and, by age 12, sold the code of a BASIC-based video game he created called Blastar to PC and Office Technology magazine for approximately $500. An awkward and introverted child, Musk was bullied throughout his childhood and was once hospitalized after a group of boys threw him down a flight of stairs. He attended Waterkloof House Preparatory School and Bryanston High School before graduating from Pretoria Boys High School.

Know at a glance –