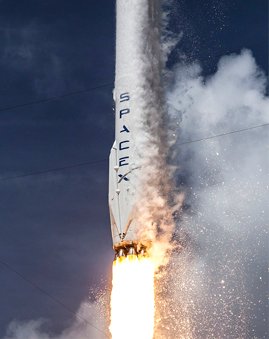 Hey Kids. So SpaceX, full company name: Space Exploration Technologies Corp.  What a special thing SpaceX is, and again the person behind it, is none other than the man, the myth and legend that is our very own Elon Musk.

Elon once said that the reason why he started SpaceX is that he believed that other organisations involved in space exploratation such a NASA were simply not doing it when it came to Mars. While NASA is a fantastic organization, they and other aeronautics organisations never really had their eyes on the prize, for successful missions to Mars. 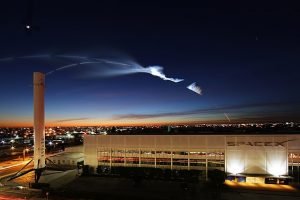 SpaceX is a private aerospace company that was founded by Elon in 2002. While Elon and the company’s mission is to ultimetly get to Mars, this will most definetly be no easy acheivment, and will take some time, and a lot of effort by all involved. What all of the very smart people in the company are doing since the company was set up, lead by Elon of course, is to make sure that they are all doing the right things, and learning how to propel rockets into space, to prepare for the ulimate goal. Mars kids, Mars. Its all about the red planet. 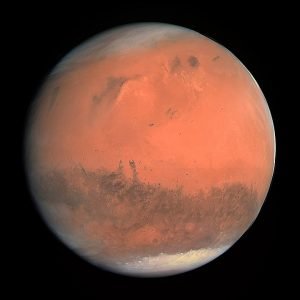 So, in order to get to Mars, and to keep the company running with all the amazing people, SpaceX does other work and missions in preperation for things to come.

SpaceX is also a manufacturer for the aerospace industry, and is also involved in aerospace communications and transportation outside of the Mars mission project.  These activities also have a goal of reducing costs for transportation overall, for all organizations involved in space exploratation. Well, thats the plan.

SpaceX also works and has contracts with organizations like NASA, and has sent man missions to the International Space Station (ISS). 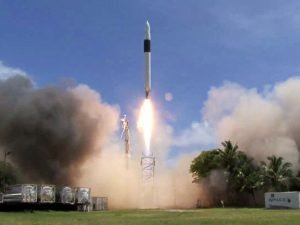 So, what is the future for SpaceX? That is a great question. The answer is that the Sky (or Space and beyond) is the limit!

With Elon manning the ship and overseeing SpaceX, we at www.elonmuskforkids.com believe that SpaceX will continue to create bigger and better technology that will get humans to space, the moon, Mars and beyond.

Download questions about the Elon Musk & SpaceX here: SpaceX (answers are on this page)